Jennings Chimney Sweeping has been featured in magazines multiple times since it’s conception in 2019. The first time Jennings Chimney Sweeping appeared in a publication was in the 2020 March edition of Living magazine where founder Kristian Jennings was interviewed over his decision to migrate to France and start a business in Chimney Sweeping. Since then, Kristian has written multiple articles for Etcetera Magazine on all things chimney related and has featured on ‘Breakfast time with MWP’ on Time Out Radio.

Can I Burn My Christmas Tree? 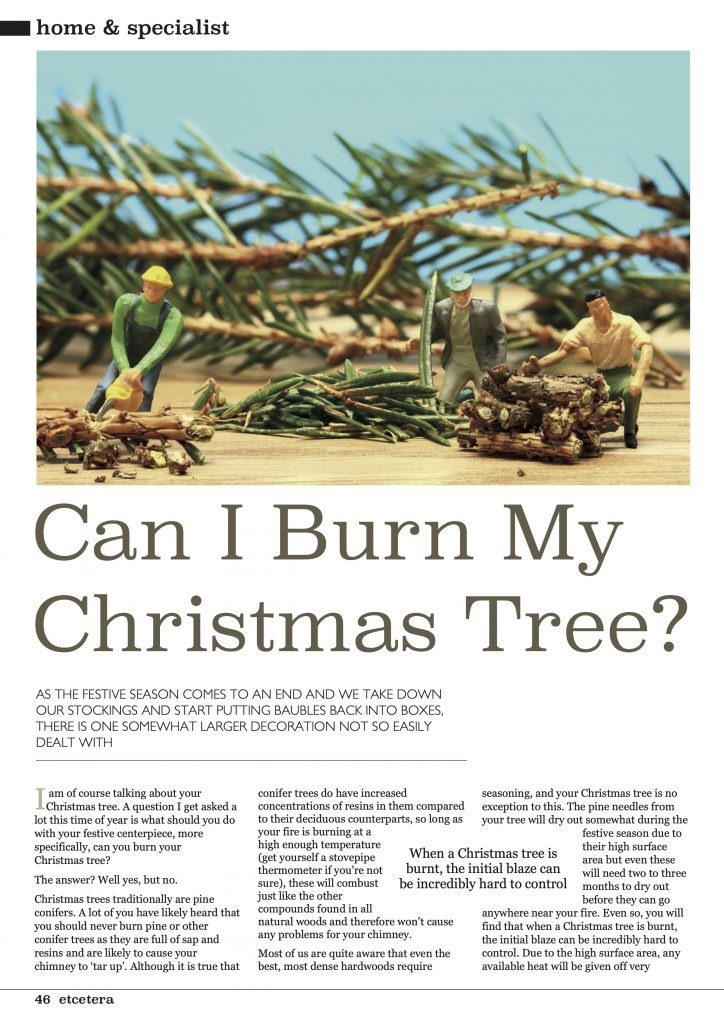 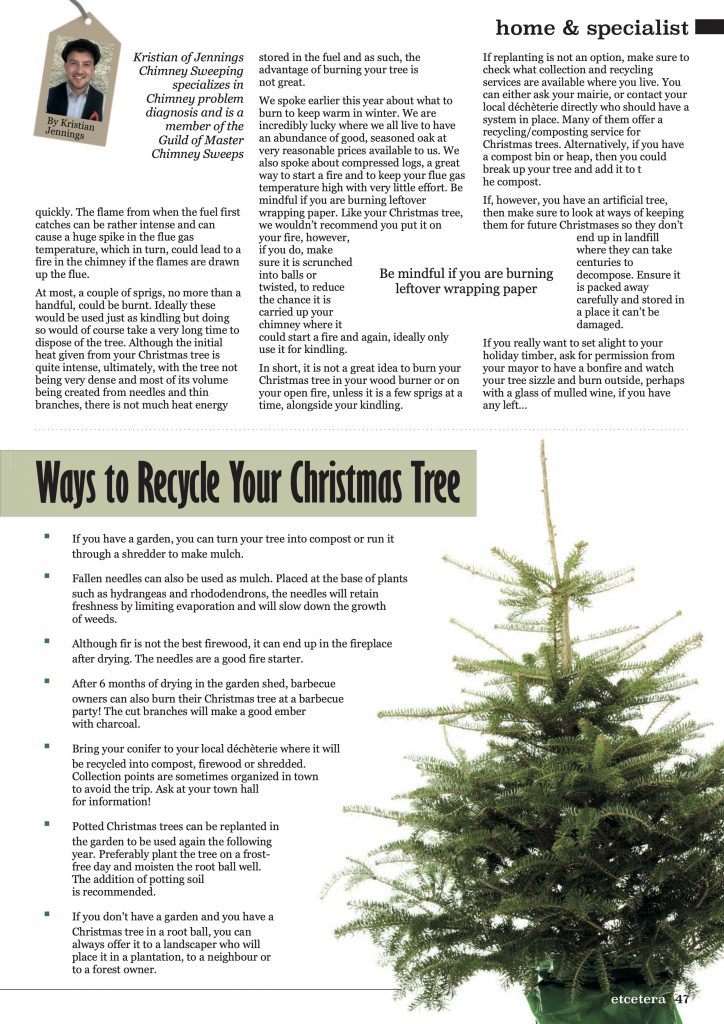 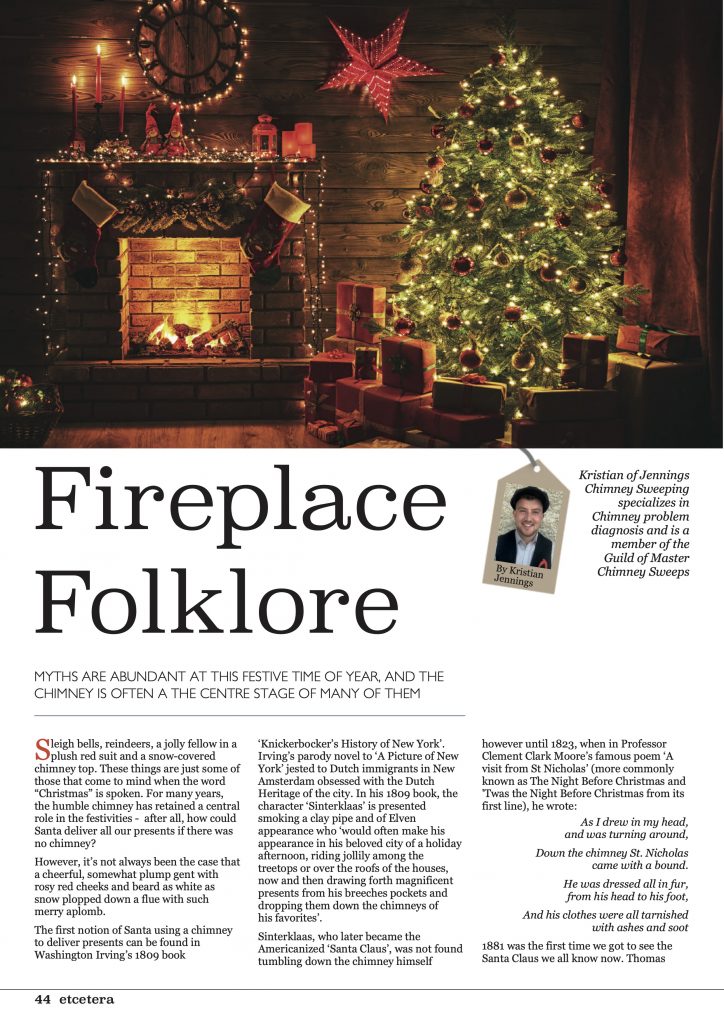 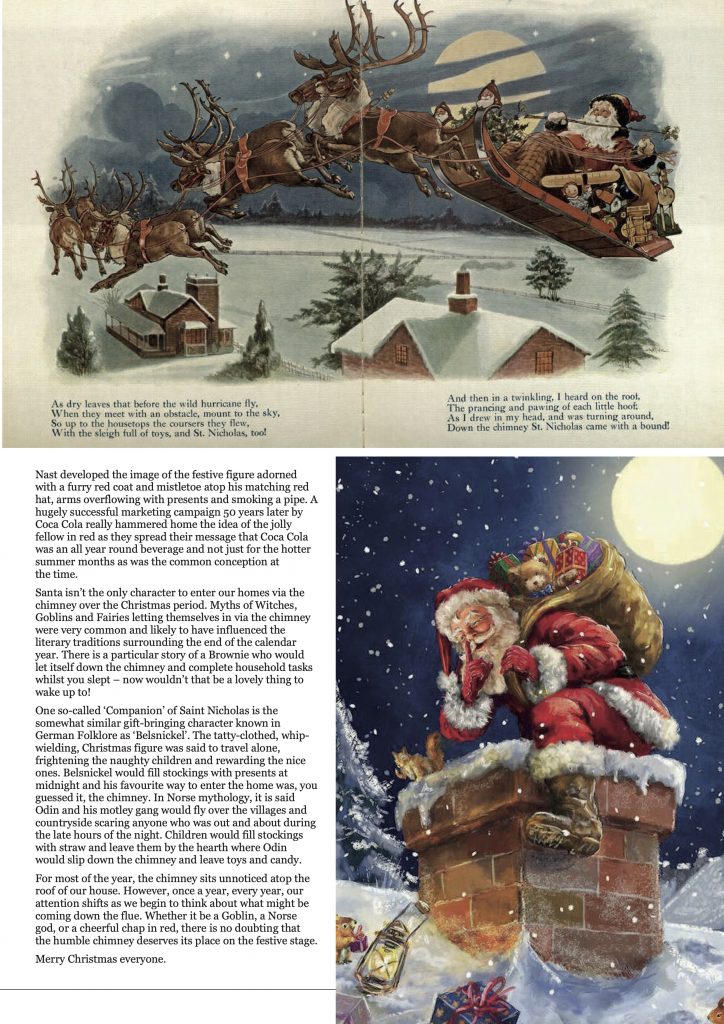 Using Briquettes in your wood burner 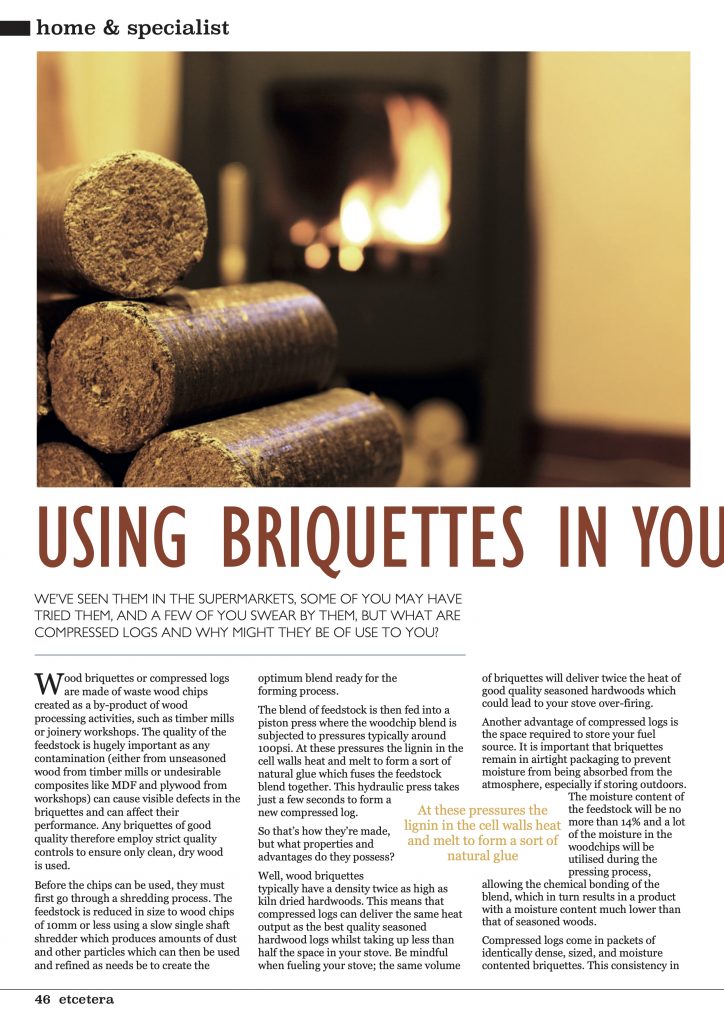 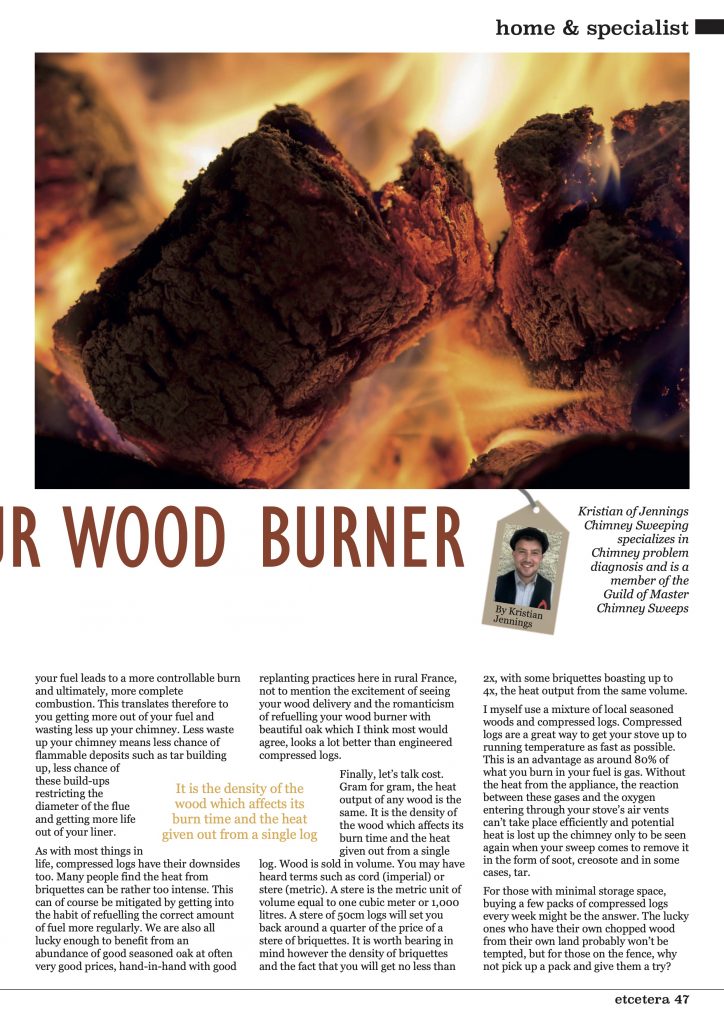 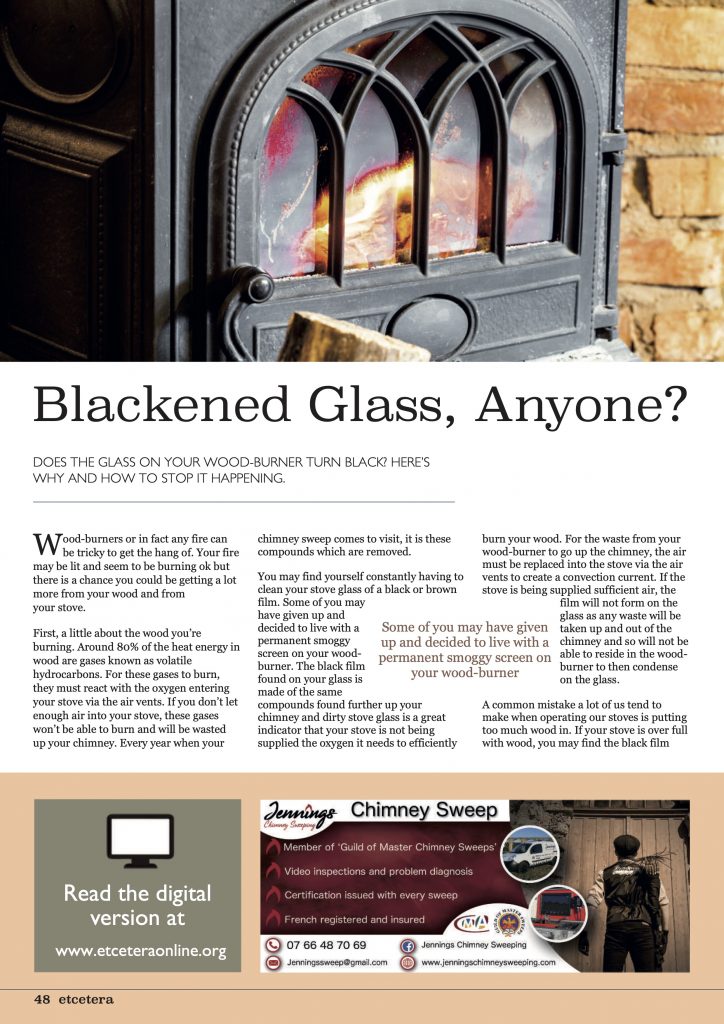 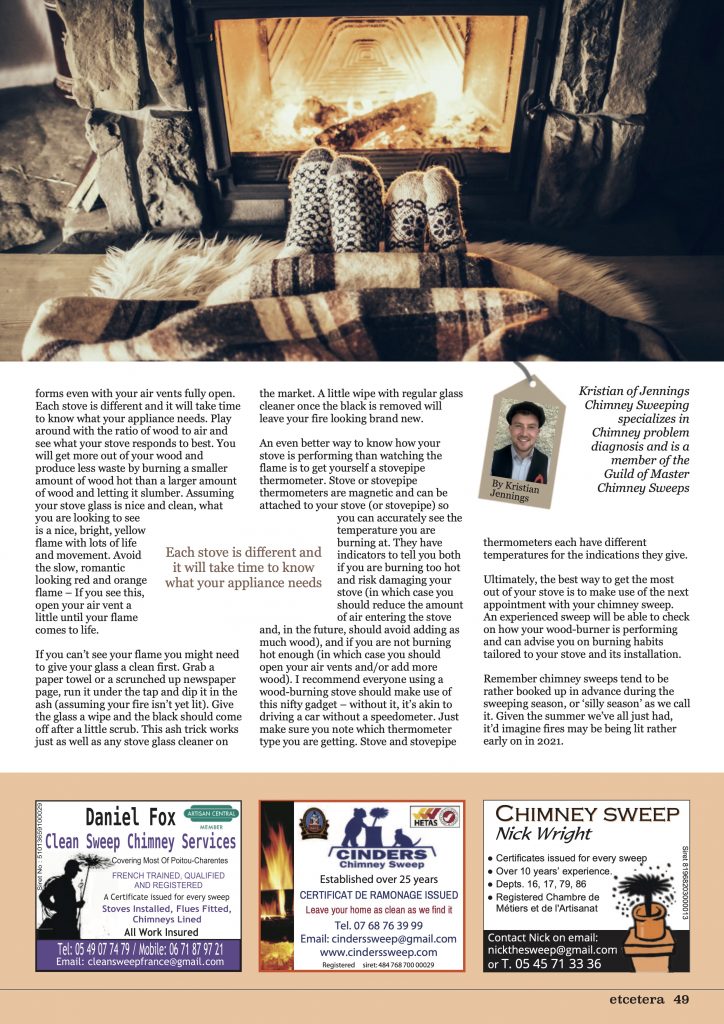 Why Chimneys Small Bad In The Summer 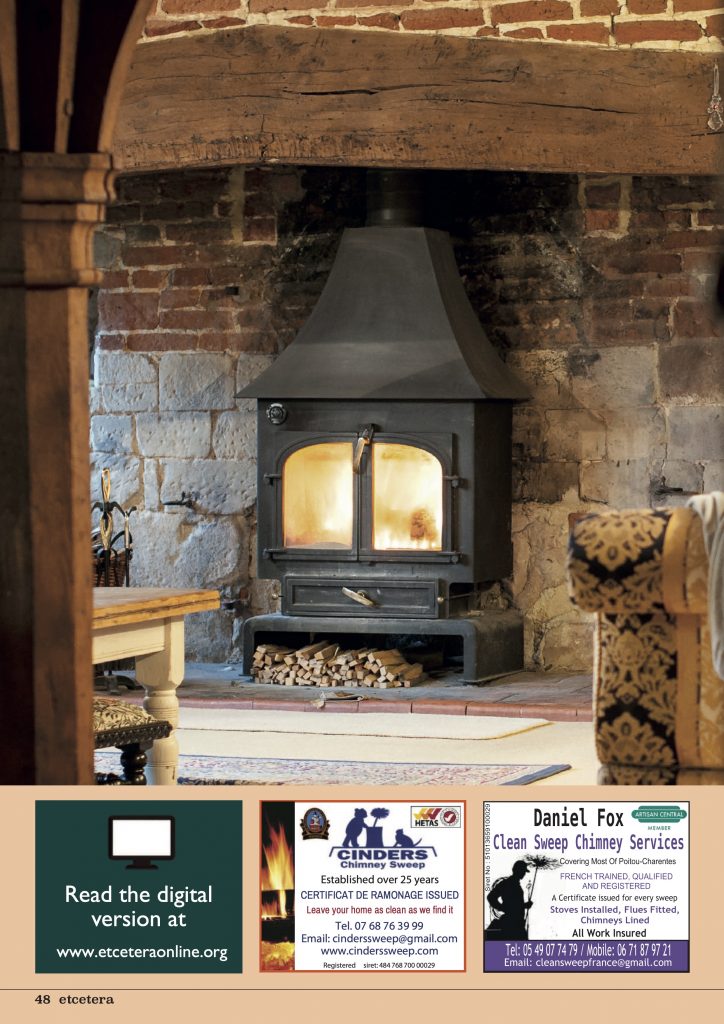 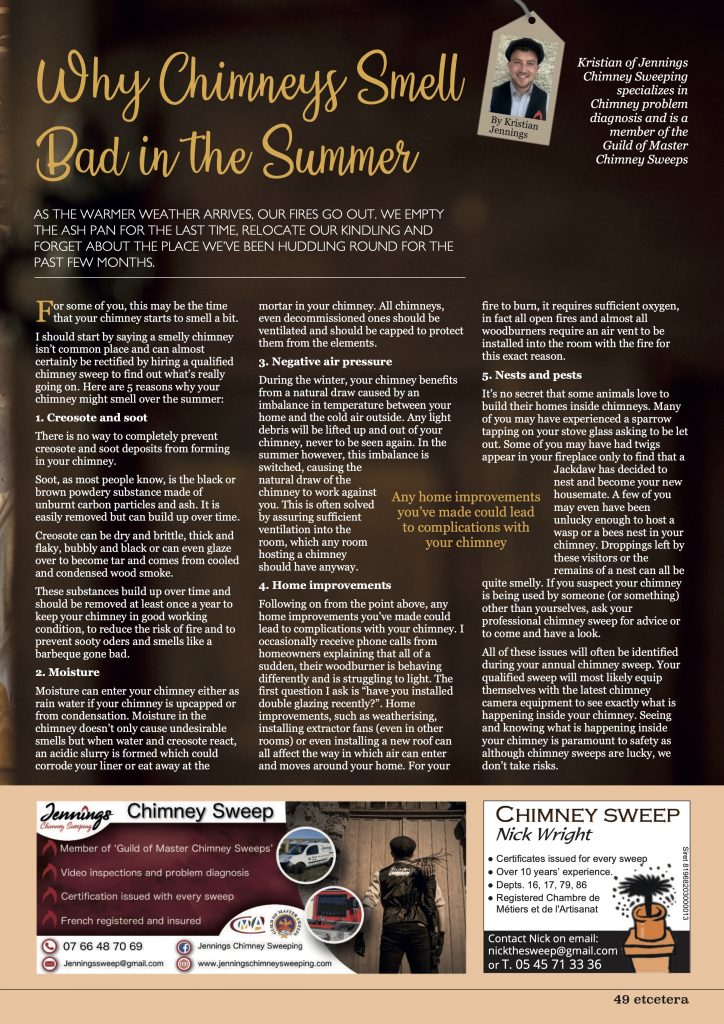 A Sweep is as lucky as lucky can be 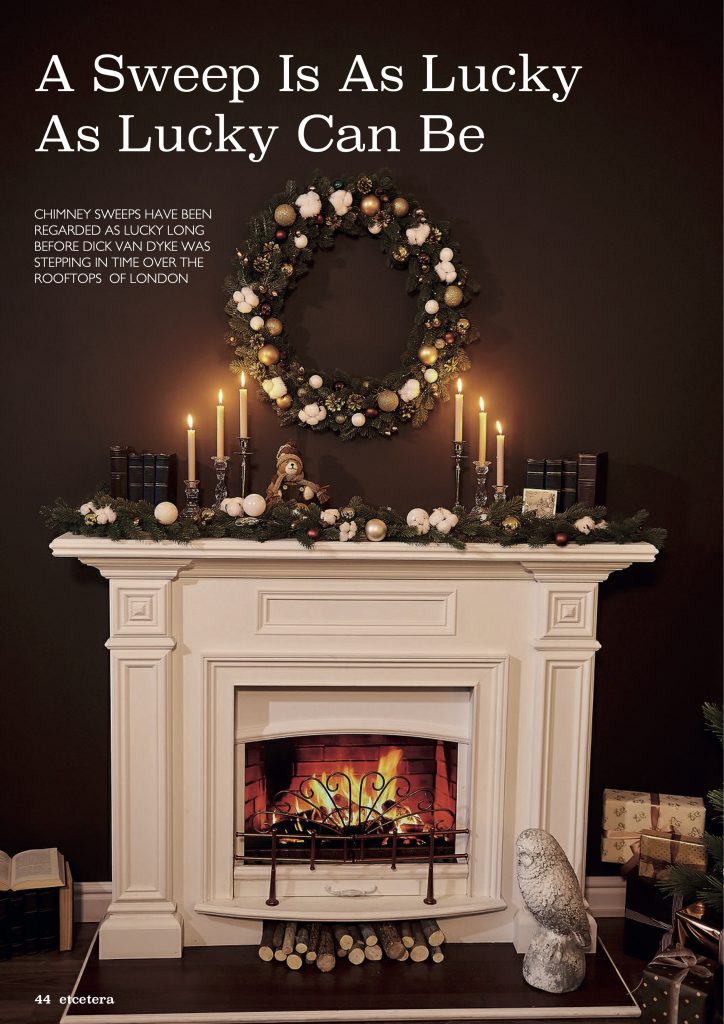 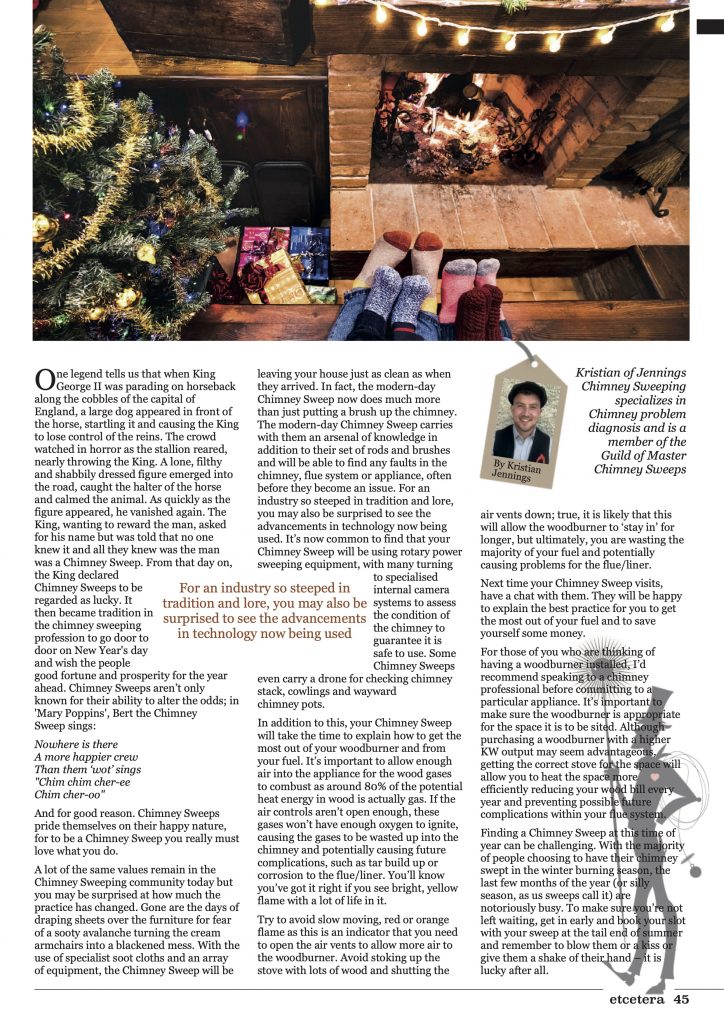 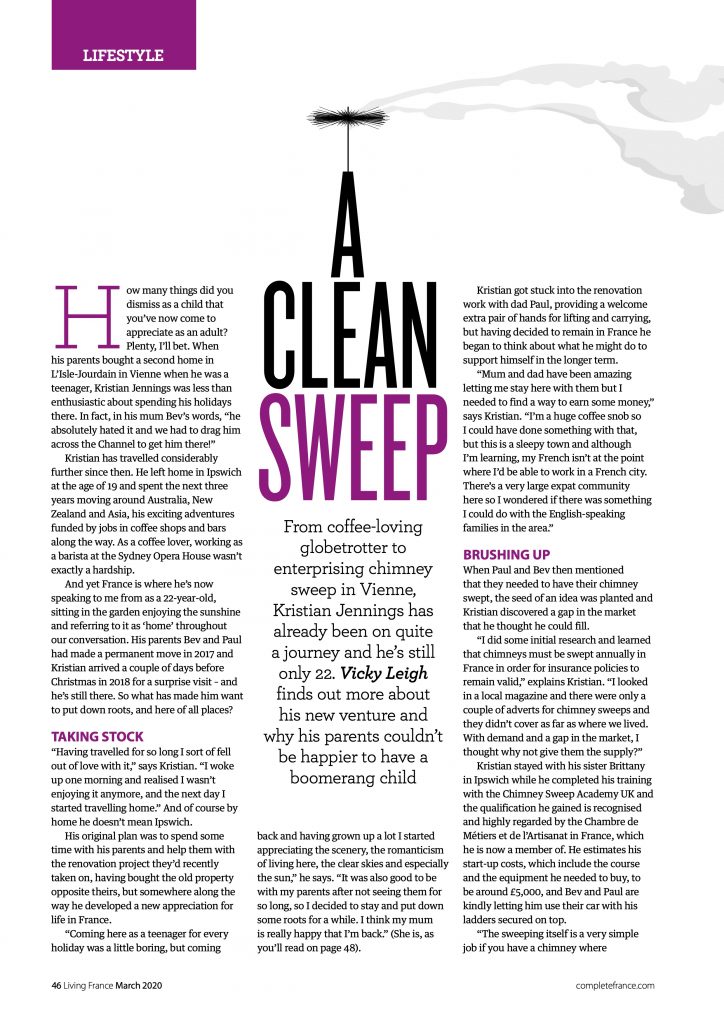 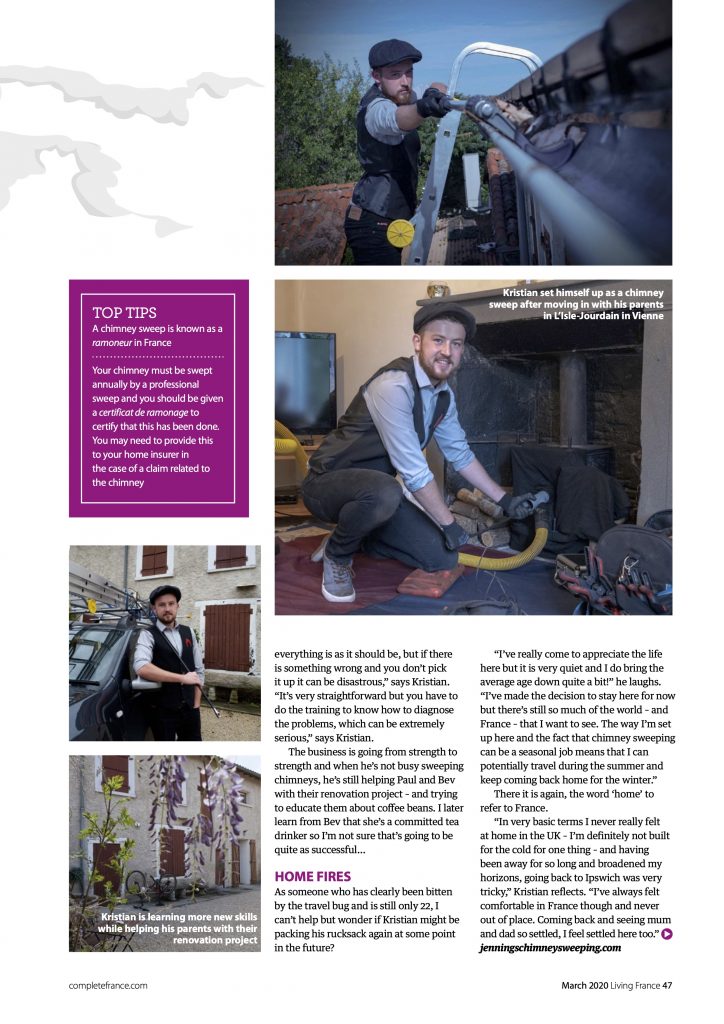